Romans 1:18-23 – For the wrath of God is revealed from heaven against all ungodliness and unrighteousness of men, who by their unrighteousness suppress the truth. 19 For what can be known about God is plain to them, because God has shown it to them. 20 For his invisible attributes, namely, his eternal power and divine nature, have been clearly perceived, ever since the creation of the world, in the things that have been made. So they are without excuse. 21 For although they knew God, they did not honor him as God or give thanks to him, but they became futile in their thinking, and their foolish hearts were darkened. 22 Claiming to be wise, they became fools, 23 and exchanged the glory of the immortal God for images resembling mortal man and birds and animals and creeping things.

I cannot look at a sunset like the one I was blessed to watch earlier this evening without giving thanks and praise to God for his magnificent creation.  And yet, there are many who would say God does not exist, that this incredible, complex, and beautiful world we live in is merely the result of time and chance.  We as Christians are seen as fools for denying the likes of Darwin, and actually believing that there is a God and Creator who spoke all of this into existence, a God who is sovereign over the universe and all that is in it.

“Great thinkers” of yesterday and today are lauded, nee idolized, for their theories that explain everything from the origins of the cosmos to the origins of the amazing diversity of life found here on earth, especially if their theories do not require the Creator’s hand.  It is considered the height of scientific achievement to devise a newer and better explanation for how we came to exist on this random ball of water and rock orbiting a minor star on the outskirts of the Milky Way galaxy, but only if that explanation does not involve the God of the Bible.

They scoff at the notion of idols because they no longer bow down before carved images of stone, and yet their theories and reliance on their own supposed knowledge are no less idols than those of ancient man we now unearth on some archaeological dig.  You see, anything that replaces the one true God as the sole object of our worship is an idol, whether a piece of wood or a prized scientific theory they are really no different.

Psalm 90:1-4 – Lord, you have been our dwelling place in all generations. 2 Before the mountains were brought forth, or ever you had formed the earth and the world, from everlasting to everlasting you are God. 3 You return man to dust and say, “Return, O children of man!” 4 For a thousand years in your sight are but as yesterday when it is past, or as a watch in the night.

Hiking in the Rocky Mountains is awe inspiring!  For me it is difficult to understand how anyone can gaze upon such a magnificent place and still doubt the existence of God, our Creator, the one who was there “before the mountains were brought forth,” the one who “formed the earth and the world,” the one who is our God “from everlasting to everlasting.”

This is exactly what Paul is telling us in Romans 1:19-20, “For what can be known about God is plain to them, because God has shown it to them. 20 For his invisible attributes, namely, his eternal power and divine nature, have been clearly perceived, ever since the creation of the world, in the things that have been made. So they are without excuse.”

Psalm 96:1-6 – Oh sing to the LORD a new song; sing to the LORD, all the earth!
2 Sing to the LORD, bless his name; tell of his salvation from day to day. 3 Declare his glory among the nations, his marvelous works among all the peoples! 4 For great is the LORD, and greatly to be praised; he is to be feared above all gods. 5 For all the gods of the peoples are worthless idols, but the LORD made the heavens. 6 Splendor and majesty are before him; strength and beauty are in his sanctuary.

God’s splendor and majesty on display in an alpine meadow filled with summer wildflowers along the trail to Iceberg Lake.  Glacier National Park, Montana.

Many in our post-modern culture who hear the word idol immediately think of carved images of wood or stone, or statues cast in bronze, silver, or gold.  They see idols as nothing more than quaint artifacts from ages past when superstition and ignorance kept mankind from truly understanding the world around him.

To the modern-minded individual, science has solved countless problems and provided so many answers to how the earth, its creatures, and even the universe, function that there is really no further need for gods or religion.  “Maybe we don’t have all the answers,” they would say, “but we have already explained so much and are certainly on the road to discovering the rest if we can just have a little more time and money to do the research.”

Someone with a fairly basic science education seeing these alpine wildflowers could likely explain the general principles of photosynthesis and pollination.  And, with a more advanced education one could even explain the minutest details of the cellular structures and even the genetic makeup of each of these plants.

But, for most people looking at this scene, I suspect, their mind does not immediately turn to such dry, academic ponderings.  I believe that most people coming upon this scene would marvel at the splendor and majesty of the mountains, the vivid colors of the wildflowers, the green of the trees and grass, and the sheer magnificence of it all.  You see, one thing science cannot explain is beauty, nor can it explain why we have such feelings of awe and wonder when we are blessed to gaze upon such beauty as this.

“Claiming to be wise, they became fools, and exchanged the glory of the immortal God for images resembling mortal man and birds and animals and creeping things.”  These words from Romans 1:22-23 capture well the essence of idolatry.  Quite simply it is the elevation of anything to the level of God.  Our modern idols may not be carved images of wood or stone, but they are idols just the same.  We have made an idol out of science, foolishly believing that there is no need for God since science has now explained it all.  We have even made an idol out of nature itself.

If you feel a sense of awe and wonder when you gaze upon the incredible world around you, it is a good thing.  You see, creation was designed with that purpose in mind, to point us to the one true God, our Creator, Sustainer, and Redeemer.  He is calling out to you, if you would only pick up his Word and listen to his voice.

Look at the birds of the air: they neither sow nor reap nor gather into barns, and yet your heavenly Father feeds them. Are you not of more value than they?
He sends out his command to the earth; his word runs swiftly. He gives snow like wool; he scatters frost like ashes. He hurls down his crystals of ice like crumbs; who can stand before his cold? ~Psalm 147:15-17 (ESV)
So many places to explore!! #puregoldceo #promo
After 20+ years in corporate America I think it's time for a gap year, trading cubicle views for views like this!! #puregoldceo #promo
There are days you linger a little longer on a hike as you bask in the glory of God's amazing creation. This morning was one of those times when our Creator's handiwork was on full display around every bend in the trail!! For what we proclaim is not ourselves, but Jesus Christ as Lord, with ourselves as your servants for Jesus' sake. For God, who said, “Let light shine out of darkness,” has shone in our hearts to give the light of the knowledge of the glory of God in the face of Jesus Christ.
After 2.5 months we finally got to meet our 2nd granddaughter (5th grandchild) in person this past week! God is good!!! 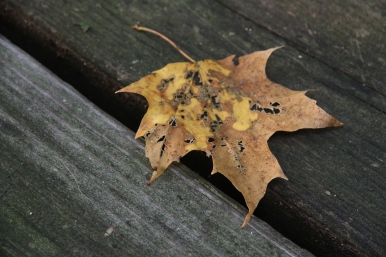 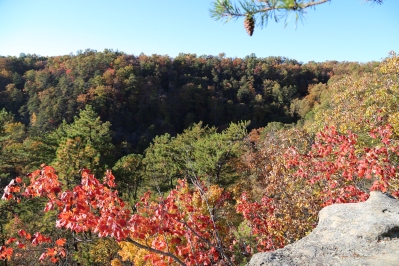 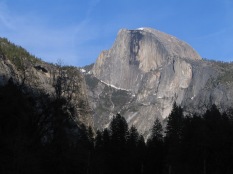 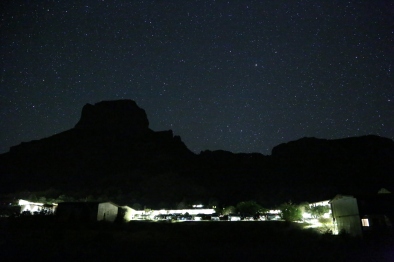 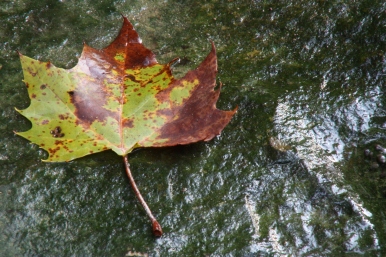 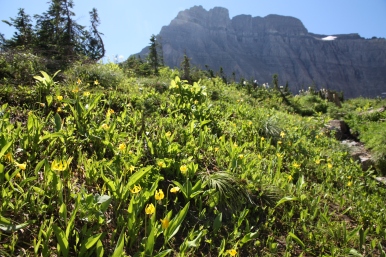