Mark 6:45-47 – Immediately he made his disciples get into the boat and go before him to the other side, to Bethsaida, while he dismissed the crowd. 46 And after he had taken leave of them, he went up on the mountain to pray. 47 And when evening came, the boat was out on the sea, and he was alone on the land.

This short passage forms a transition between the accounts of two of Jesus’ miracles, feeding the five thousand from only five loaves of bread and two fish, and his walking on water.  As such, it is easily overlooked.  While these two miracles are often mentioned for their clear demonstration of Christ’s divinity, this transitional passage, highlights the fullness of his humanity.

Despite being the one who created the mountains and the sea, Christ was also a man and he still needed time away from the crowds to rest and go to his Father in prayer. “And after he had taken leave of them, he went up on the mountain to pray.”  This simple verse gives such a vivid picture of our Savior’s own need for retreat, and is an example we would all do well to heed.

For me there is no better time than being in the great outdoors (mountains preferred, but optional) away from the hustle and bustle of daily life, to reflect on the greatness of our Lord, to seek him in prayer, and to listen for his voice in the peace and quiet of his amazing creation.

Then shall all the trees of the forest sing for joy before the Lord, for he comes, for he comes to judge the earth. He will judge the world in righteousness, and the peoples in his faithfulness.
And some of the Pharisees in the crowd said to him, “Teacher, rebuke your disciples.” He answered, “I tell you, if these were silent, the very stones would cry out.”
Therefore I tell you, do not be anxious about your life, what you will eat or what you will drink, nor about your body, what you will put on. Is not life more than food, and the body more than clothing? Look at the birds of the air: they neither sow nor reap nor gather into barns, and yet your heavenly Father feeds them. Are you not of more value than they?
Mightier than the thunders of many waters, mightier than the waves of the sea, the Lord on high is mighty! 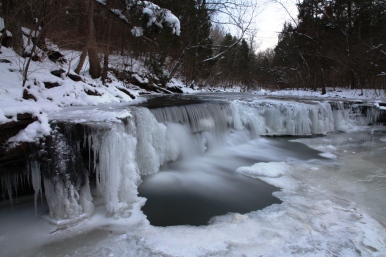 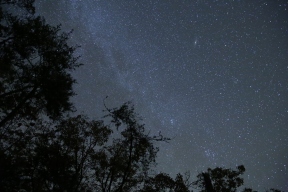 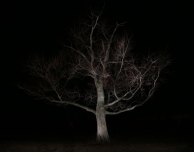 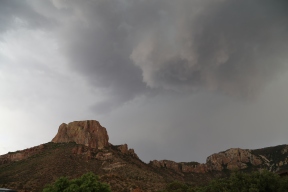 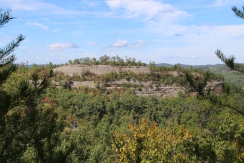 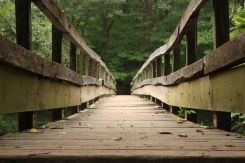 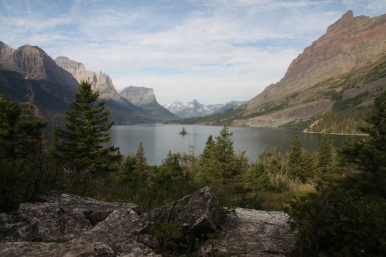 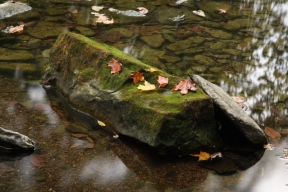 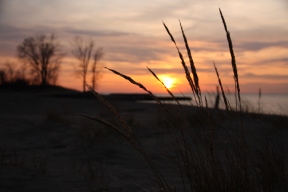 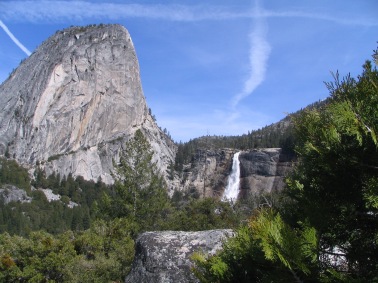 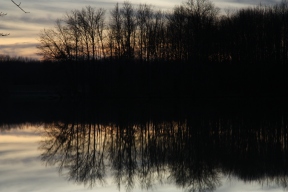