Ephesians 5:31-33 – “Therefore a man shall leave his father and mother and hold fast to his wife, and the two shall become one flesh.”  32 This mystery is profound, and I am saying that it refers to Christ and the church. 33 However, let each one of you love his wife as himself, and let the wife see that she respects her husband.

In honor of our dear son David and our new daughter-in-law, Felicia on the day of their wedding, this 23rd day of November in the year of our Lord 2013. May God bless and keep them through many happy years as husband and wife!

Isaiah 32:1-2 – Behold, a king will reign in righteousness, and princes will rule in justice.  2 Each will be like a hiding place from the wind, a shelter from the storm, like streams of water in a dry place, like the shade of a great rock in a weary land.

Stormy skies! Christ our King, our shelter from the storms of life!

One of the more useful secular resources that I have found in my perusal of the internet is the Internet Archive digital library.  This website has millions of old books that are no longer under copyright restrictions and which they have now made available for free download in electronic format (pdf, e-reader, etc.).  I have personally downloaded pdf versions of dozens of books, including Christian classics by the likes of Calvin, Luther, Hodge, and many, many others.

One book that I discovered, thanks to a reference in one of Tim Challies’ blog posts, is “Principles for Churchmen” by J. C. Ryle, a late 19th century Anglican bishop.  And, even though this book was published in 1900, much of what Ryle wrote is still highly relevant to today’s Christians.  In a few places the book gets bogged down in the politics and squabbles of the late 19th century Anglican church; but, that said, the positives far outweigh the negatives, and I highly recommend this as a good read.

One of my favorite quotes (page 36):  “A Church which is a mere boneless body, like a jelly-fish, a colourless, bloodless, creedless Pantheon, in which every one is right and nobody is wrong who is in earnest, and in which it does not matter a jot what is preached and taught, so long as the preachers are sincere,—such a Church is an unpractical absurdity, and the baseless fabric of a dream.  The Church which abandons all “limits,” and will not proclaim to mankind what it believes, or would have its members believe, may do very well for Cloudland or Utopia; but it will never do for a world where there are tears and crosses, troubles and sorrows, sickness and death.”

Our youngest grandchild (#7) getting his turn for a photo shoot down at the Morrow depot.
On the trail at Caesar Creek State Park, adding a few more miles on my @lowaboots Renegades.
These @LowaBoots Renegades are, by far, the best hiking boots I've ever owned! Great quality and 2x/year treatment w/Lowa's Water Stop Pro & Active Creme have given me 1000+ rugged miles over 4 years and they're still going strong!! (Photos before & after today's treatment)
On the last day of the feast, the great day, Jesus stood up and cried out, “If anyone thirsts, let him come to me and drink. Whoever believes in me, as the Scripture has said, ‘Out of his heart will flow rivers of living water.’”
Remembering those who paid the ultimate price for our freedom.
He who dwells in the shelter of the Most High will abide in the shadow of the Almighty. I will say to the Lord, “My refuge and my fortress, my God, in whom I trust.” 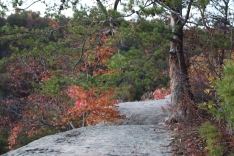 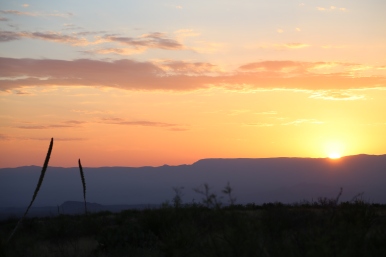 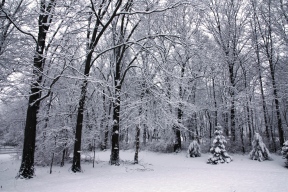 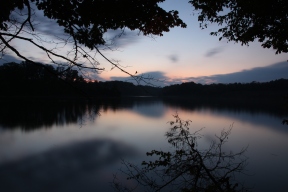 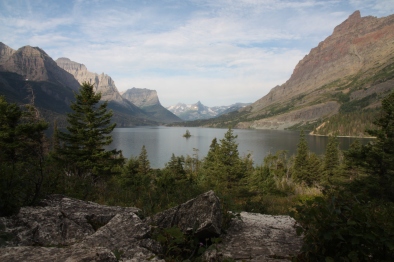 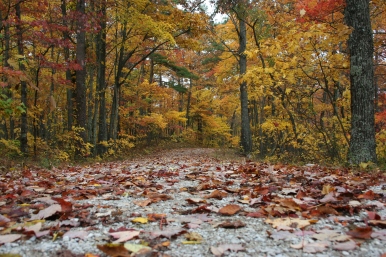 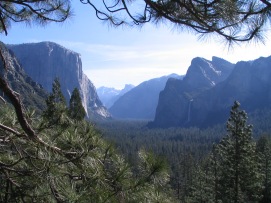 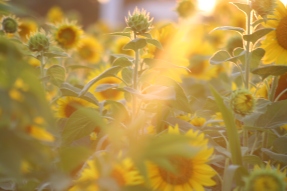 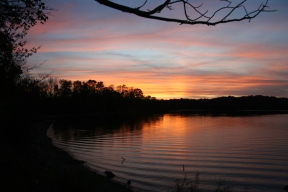 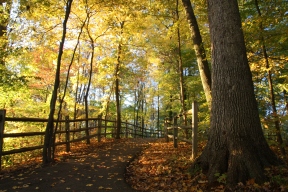 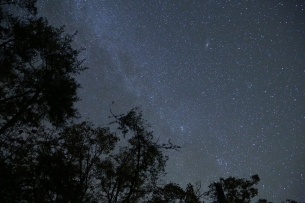 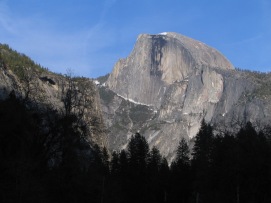 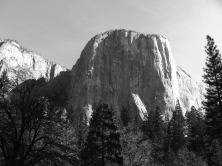