Acts 20:28-32 – Pay careful attention to yourselves and to all the flock, in which the Holy Spirit has made you overseers, to care for the church of God, which he obtained with his own blood. 29 I know that after my departure fierce wolves will come in among you, not sparing the flock; 30 and from among your own selves will arise men speaking twisted things, to draw away the disciples after them. 31 Therefore be alert, remembering that for three years I did not cease night or day to admonish every one with tears. 32 And now I commend you to God and to the word of his grace, which is able to build you up and to give you the inheritance among all those who are sanctified.

Today’s passage from the book of Acts is part of Paul’s admonition to the leaders in the church at Ephesus as he was preparing to depart for Jerusalem.  And, although he was speaking specifically to church “overseers” in first century Ephesus, his warning is one that Christians, leaders and laity alike, of all generations would do well to heed.

Generally most of us are aware of the lies that abound in the world outside the doors of our churches.  However, spotting the false teachings, the “twisted things,” within the walls of the church can often be a much more difficult endeavor.  In Matthew 7:15 Jesus warns of this, “Beware of false prophets, who come to you in sheep’s clothing but inwardly are ravenous wolves.”  The fact that they are disguised as sheep makes them that much harder to recognize.  So what are we to do?

We need to follow Paul’s example and “commend [our leaders] to God and to the word of his grace,” that is, to pray for them and hold them accountable to the teachings found in the Bible.  Not that we should eye every pastor with suspicion, or dissect every sermon with a fileting knife, but we do need to “be alert” for false teachings coming from within our churches, both locally and globally.  Of course the only way we can do this is if we, ourselves, spend enough time studying the word so we are able to recognize something that is contrary to Scripture.

Views from Tarr Ridge in the amazing #RedRiverGorge #DanielBooneNationalForest #Kentucky
And God said, “Let there be lights in the expanse of the heavens to separate the day from the night. And let them be for signs and for seasons, and for days and years, and let them be lights in the expanse of the heavens to give light upon the earth.” And it was so.
He sends out his command to the earth; his word runs swiftly. He gives snow like wool; he scatters frost like ashes. He hurls down his crystals of ice like crumbs; who can stand before his cold?
It is a good morning to be sitting by the fireplace doing some reading, and a great way to start my Christmas break!! 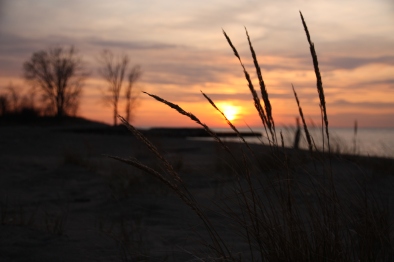 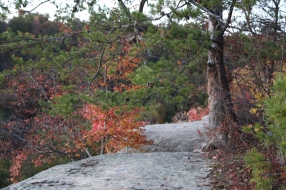 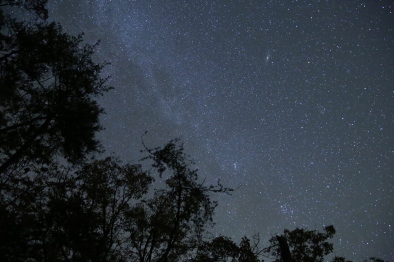 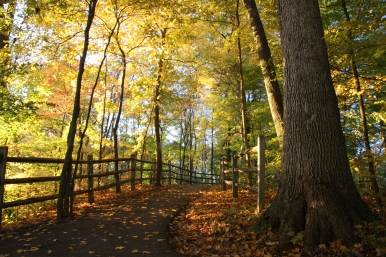 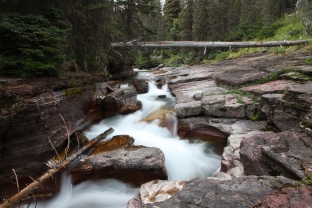 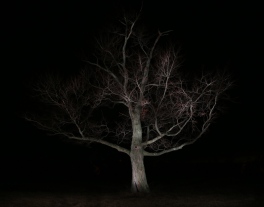